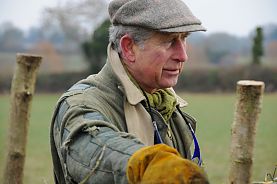 THE FARMER AND HIS PRINCE takes a look at Prince Charles’ commitment to organic farming. Filmmaker Verhaag makes a visit to the sustainable model farm in southern England accompanied by the farm manager David Wilson and interviews the trailblazers ... 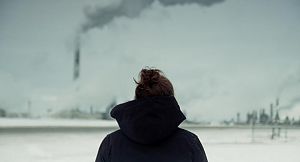 One of the biggest oil deposits on the planet is close to the remote community of Fort McMurray in Canada. The oil industry is a generous employer, guarantees prosperity – and is the cause of disease and environmental destruction. 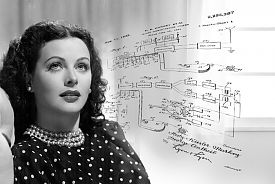 The documentary BOMBSHELL – THE HEDY LAMARR STORY also delves into her work as a scientist. Lamarr invented a secure communication system that built the basis of today‘s Wifi, GPS, and Bluetooth connections.

Two people tell their shared story over one and a half hours: Mosab Hassan Yousef, the spy known as “The Green Prince” who for years was the most important source for the Israeli secret service, and his Israeli contact person Gonen Ben Yitzhak. 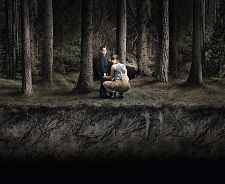 The Hole in the Ground

Single mom Sarah has moved to a remote area with her son Chris. One night she suddenly comes across a gigantic hole in the ground and Chris shortly disappears. Then he reappears and everything is seemingly fine. An Irish psychological horror film.

In Mike Cahill's philosophical science fiction film the geneticist Ian Gray believes that he has found scientific proof for reincarnation.

A traumatised young man loves suicidal young women – but after their death.

27 year old Benjamin Ferencz was the prosecuter of the 1947 “Task Force“ process against Nazi war crimes in the Soviet Union. A MAN CAN MAKE A DIFFERENCE is a portrait of the 95 year old lawyer who fought for the establishment of an ... 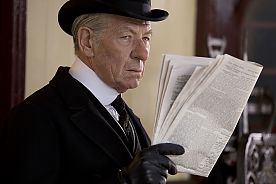 As the great Sherlock Holmes (played by the great Ian McKellen) approaches old age, his mind begins slipping. Before all is lost, he wants to reconstruct the details of his final case. 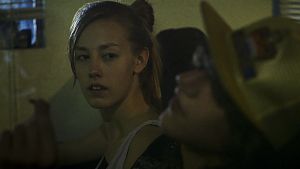 San Antonio/Texas. 17-year-old Layla just got the letter confirming her college scholarship when she finds out she is pregnant. In her debut picture Micah Magee follows the path of her young heroine with compassion and an eye for detail.

In Stephen Frears new film, the cynical journalist Martin Sixsmith (Steve Coogan) and a charming elderly woman Philomena (Judy Dench) embark on a journey to find Philomena’s son, who she was forced to give up for adoption in the 1950s.

In 2002 the Boston Globe’s investigative „Spotlight“ unit uncovers the sexual abuse of young community members by Catholic priests and the systematic decade-long cover-up by the Church.

In the 1970s Robyn Davidson decides to cross the Australian desert, alone and barefoot. In order to make some money, she regularly meets with a National Geographic photographer to report on her journey. 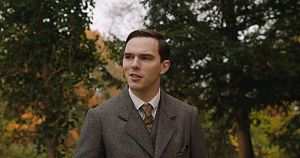 Dome Karukoski‘s biopic of intellectual and language lover Tolkien focuses on his early biography – the orphan‘s school days and Tolkien‘s experience in World War I. 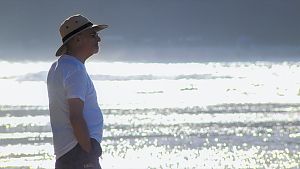 Through conversations this film brings its audience closer to the philosophy and biography of the psychoanalyst Irvin D. Yalom. He is author of numerous non-fiction books and well as the novels When Nietzsche Wept and Lying on the Couch.