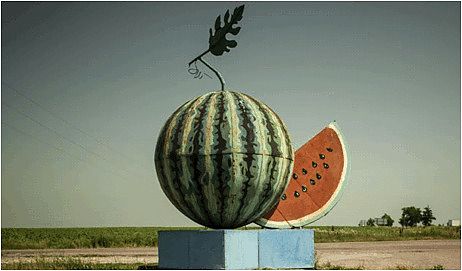 Perspectives of Ukrainian Cinema is aiming to raise awareness of the fact that Ukraine is a country with a rich cultural history and particularly a rich history of film. From June 12th to 30th, seven feature films and two short films will be screened at cinemas in Berlin (Delphi Lux, City Kino Wedding), Hamburg (Abaton) and Leipzig (Schaubühne Lindenfels). Each screening will be preceded by an introduction and/or followed by a Q&A with Ukrainian cultural figures.

The opening film will be ARSENAL, a 1929 silent film putting the Kyiv Arsenal January Uprising into expressionistic images. The film will also receive a new soundtrack for this occasion.
Other questions explored will be the traces war leaves on a country, told through a sci-fi lens (ATLANTIS, 2019), how a relationship is affected by the spectre of war coming closer (KLONDIKE, 2022) and how a rare bird can start of a journey of exploring the idea of "home" (MY THOUGHTS ARE SILENT, 2019).
WAR NOTE (2020) even offers a direct insight into life at the front, using mobile phone and camera footage shot by the combattants.

The full programme including all dates and times can be found at Deutsche Kinemathek.

All films are also shown in their original language with english subtitles.
Admission is free but screenings at Delphi Lux require a registration via Email.