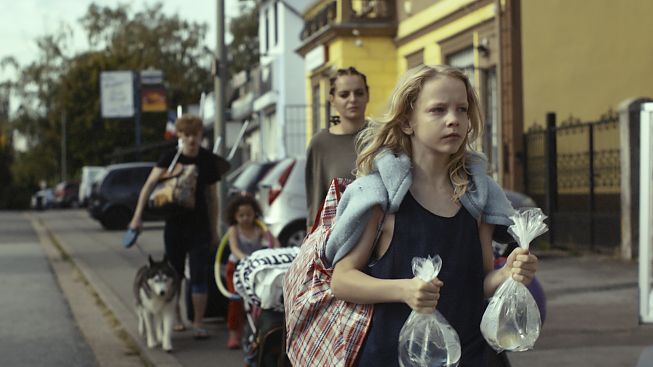 From September 21st to 25th the Favourites Film Festival will take place again at City Kino Wedding with a very extensive program and many film guests. The festival shows films that won audience awards at international festivals. The opening film is PETITE NATUR/SOFTIE (France 2021) by Samuel Theis is about 10-year-old Johnny who lives in social housing in eastern France and has interests that are out of the ordinary. Only the new classroom teacher seems to see his potential. The young Ukranian gymnast OLGA trains in Switzerland for the European Championship and follows the protests on Maidan and the annexation of Crimea from there. In the animated documentary film FLEE, Amin, a Syrian refugee, tells his story under the protection of anonymity.