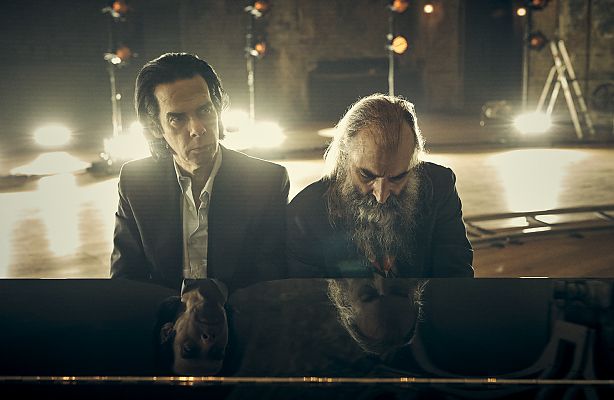 The film THIS MUCH I KNOW TO BE TRUE will have a worldwide release on May 11th after premiering at the Berlinale. In a factory building, Nick Cave and Warren Ellis play songs from the “Ghosteen“ and “Carnage“ albums, accompanied by singers and a string quartet. Marianne Faithfull makes a guest appearance. You can have a 3D experience with Denis Villeneuve‘s DUNE and the children‘s nature film AMAZONIA , in which a capuchin monkey who was raised in captivity has to search for a place in the rain forest after a plane crash. Everything turns out alright. The “Planet Explorer“ series with films about polar explorers, desert walkers, astronauts, mountain climbers, sailors and deep sea divers will continue in May and June.