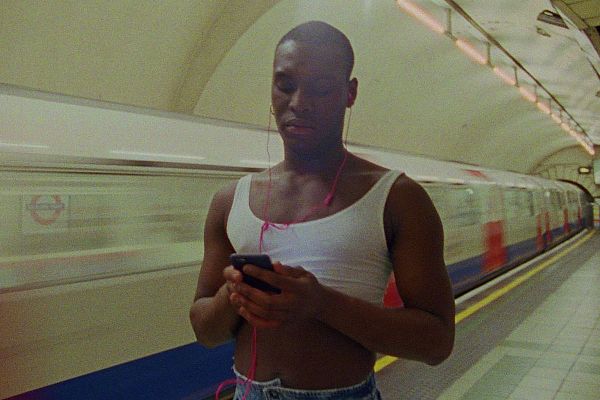 The British Shorts Film Festival is having its biggest “Summer Edition“ of all time from 5.8-8.8 and will screen three different programs at three different venues: at the FLK Insel in the Atelier Gardens, FLK Kreuzberg and Sputnik Kino. Festival winners, the team‘s favorite films and the debuts of future stars will be shown. In addition, after a two year break they will finally have the film workshop with John Digance and Dave Green at Sputnik Kino featuring a 48 hour film challenge (registration required).