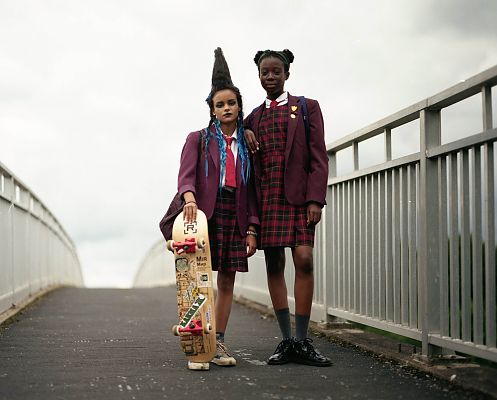 The British Shorts Film Festival will present around 150 shorts from Ireland and Britain from 19-25.1. The retrospective “Stranger Shorts – An Obscure Journey through British Film History“ deals with the almost forgotten side of British film history: the supporting film. From the 1960s to the 1980s, the Eady-Levy Tax and other funds encouraged filmmakers to let off steam and make shorts that were to be screened in the cinema before the main feature – which sometimes led to eccentric results. A special program will shows shorts from directors that merged to become the “Cinesisters – Female Directors Collective.“ Their goal is to share their experiences and resources so that more films from and about women will get made.

They have many events and support each other during film releases. In addition, there will be concerts, talks, an exhibition and the “Dreaming the City“ festival workshop.