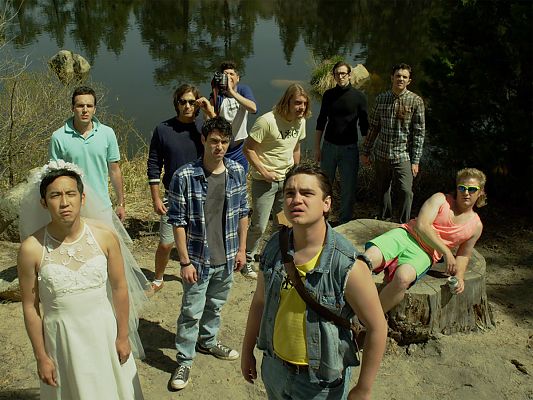 From 23.9-25.9 the B-Film-Basterds at Sputnik invite you to the “Trashologist Congress.“ In MANDY (2018), Nicholas Cage has to deal with a death cult and has to avenge his love. FRANKENHOOKER (1990) is a parody of VHS horror films of the 80s. The title of the film says it all. In zombie meta horror film ONE CUT OF THE DEAD (2017), a zombie film shoot becomes a zombie apocalypse and in DUDE BRO PARTY MASSACRE III (2015) there‘s a massacre among dudes and bros for the third time.