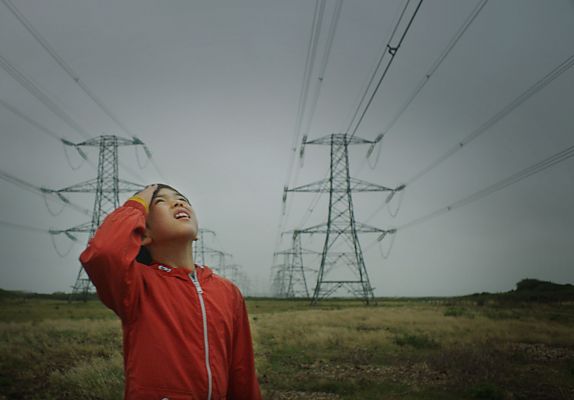 The Reason I Jump

The documentary named after the eponymous book, which was told from 13 year old Naoki Higashida‘s perspective, lends insight into the world of people with autism in a multifaceted and sensitive way.

Recently, a supermarket chain campaign received a lot of enthusiasm on social media: the “quiet hour“, with dimmed lighting, no music and no loud sounds which is primarily for people on the autism spectrum so they have less stimulations while shopping and are able to feel more comfortable and safe. But what does autism really mean? 13 year old Naoki Higashida‘s book in which the autistic boy discussed his experiences came out in Japan in 2007. British documentarian Jerry Rothwell has now filmed the beststeller. In THE REASON I JUMP, he doesn‘t just let the narrator describe how he experiences the world, he also follows young people with autism in different continents.

While Amrit from India communicates to her surroundings with impressive drawings, Ben and Emma in Virginia have had a special friendship since childhood. Both of them can‘t verbally communicate, but an alphabet board makes it possible for them to express themselves. Joss from England loves junction boxes and can hear them from far away. His parents hope for more understanding from society for people with autism when they can‘t be there for Joss anymore. In Sierra Leone, Jestina‘s parents have started a school where they inform about autism and fight stigma. The translator of the book, David Mitchell, is the father of an autistic boy, and describes how Naoki Higashadi‘s book helped him understand his son better. THE REASON I JUMP gives a lot of insight into the world of people with autism in a sensitive way.