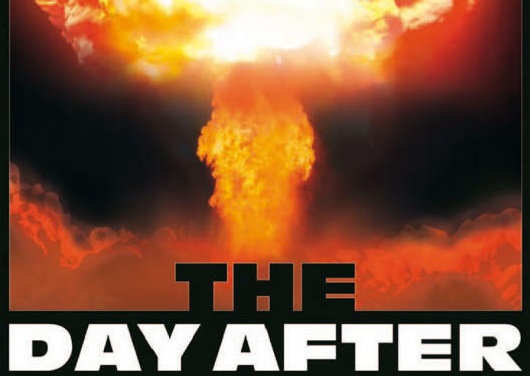 1983 TV film about the effects of a nuclear exchange between the USA and the Warsaw Pact.

Using a (barely) fictional conflict between NATO and the Warsaw Pact, THE DAY AFTER shows a number of people living in a fictional Kansas town and near US missile silos facing the possibility of a nuclear exchange and the consequences of their fears becoming a reality.

Supposedly watching the film made Ronald Reagan re-consider his own strategy on nuclear war, nudging him towards the later disarmement treaties.