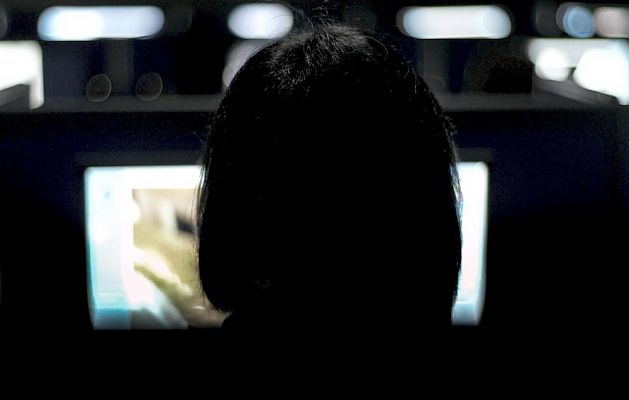 THE CLEANERS, a documentary by Hans Block and Moritz Riesewick, is coming to cinemas at just the right time: the debate surrounding facebook, Cambridge Analytica, the possible manipulation of the US election, and Fake News are hot topics and questions about the necessity of regulating social media are intensifying which raise many ethical questions. THE CLEANERS succeeds in raising the issue to some extent.

First and foremost the filmmakers tell the story of the so-called outsourced content moderators that do their job in low-wage country The Philippines which consists of watching images and videos that have been uploaded onto facebook, twitter, and instagram every day and deciding whether to delete or censor them. Considering the amount of photos with pornographic and glorified violence it is a necessary job that does often lead to censorship, like when satirical caricatures or classic paintings with nudity are deleted in the same way that photos of child pornography or beheadings are. The handling of images and data that are exposed to more people every day that could be manipulated by known and unknown people and possibly determine the election results is clearly problematic. Is it the task of facebook and other social media to control what you see on the websites or aren‘t they just open platforms that are needed but can also be abused? The directors of THE CLEANERS unfortunately don‘t have an opinion on the matter which makes their film seem like a first attempt to ask a question that is in urgent need of being answered.