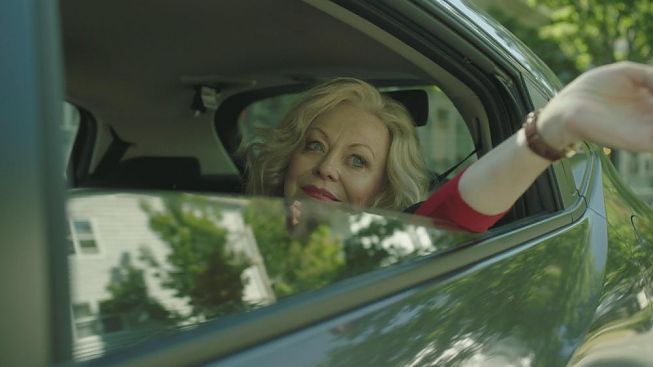 A conservative Southern Baptist choir mistress finds herself in charge of a San Francisco drag bar - and liking it.

Conservative church choir leader Maybelline (Jacki Weaver) did not expect to inherit a drag club from her son. But then, nobody who knows Maybelline expected her to move to San Francisco to actually take care of the club either, much less find that she actually cares for the club and its perfomers. The new developments mean a lot of change for her but soon she is the mother figure for stars and patrons alike.