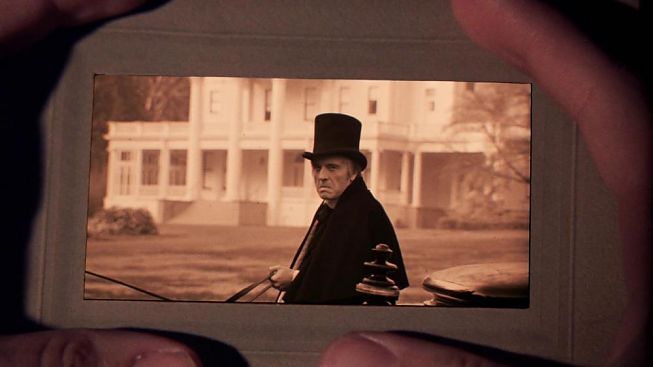 Teenager Mike witnesses some strange going-ons at the local cemetery. Something is very wrong with the undertaker, only known as the "Tall Man". Together with his brother and ice-cream salesman Reggie, Mike investigates and soon find out about the Tall Man's terrifying plan. Murderous flying silver spheres are only the beginning.