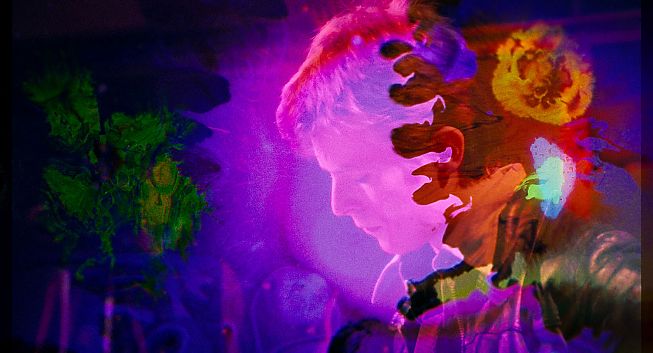 Director Brett Morgan (COBAIN: MONTAGE OF HECK) rooted through the immense archive of video and audio footage of David Bowie and created a unique 140-minute-collage, a trip through the life of the recording artist.

David Bowie – musician, painter, actor: an unparalleled transformative artist. Whether as Ziggy Stardust, Major Tom or Thin White Duke: David Robert Jones controlled the game with these roles like no other. He overcame gender and style boundaries, was everything all at once in one person, an identification object for an entire generation. The power with which he impacted British society an the world with his music and his performance in the early 70s was long-lasting.

For five decades he succeeded in reinventing himself. Six years after his death, the loss of the style icon is still painfully felt. Capturing his life, his work, his genius in one films actually seems impossible. Director Brett Morgan, who stood out in the past with unconventional documentaries about Nirvana singer Kurt Cobain (COBAIN: MONTAGE OF HECK) and British behavioral researcher Jane Goodall (JANE), gets closer to Bowie through his music. He spent five years rummaging through the immense archive of photos and recordings and created a unique 140 minute long collage, a trip through the life of the recording artist. Using the different phases of his career, he created an absolutely unique film, a rush of “sound and vision“ - that is on par with Bowie‘s art. Barely anyone but Bowie speaks, reinforced by quotes from Brecht, Nietzsche and images from METROPOLIS and NOSFERATU. MOONAGE DAYDREAM – named after a song from the 1972 album “Ziggy Stardust and the Spiders from Mars“ - isn‘t a complete biography or comprehensive exhibit of the Brit, but more of an emotional attempt to capture his artistic expression in images. 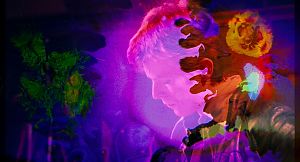 Director Brett Morgan (COBAIN: MONTAGE OF HECK) rooted through the immense archive of video and audio footage of David Bowie and created a unique 140-minute-collage, a trip through the life of the recording artist.