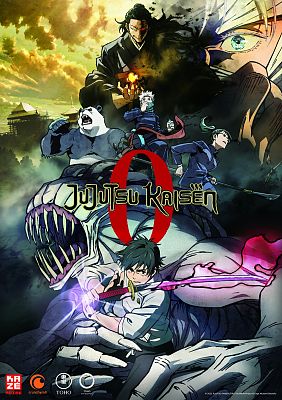 Yuta Okkotsu is literally haunted by the spirit of his childhood friend Rita. After her early death, she turned into a curse and nearly has Yuta far enough for him to kill himself. But when he is instead admitted to the local Jujutsu Academy, making new friends there, Yuta discovers a new lease on life. But it might turn out to be short as the evil magician Suguru Geto has already set a fiendish plan into motion.
Will Yuta and his friends be able to defeat him?