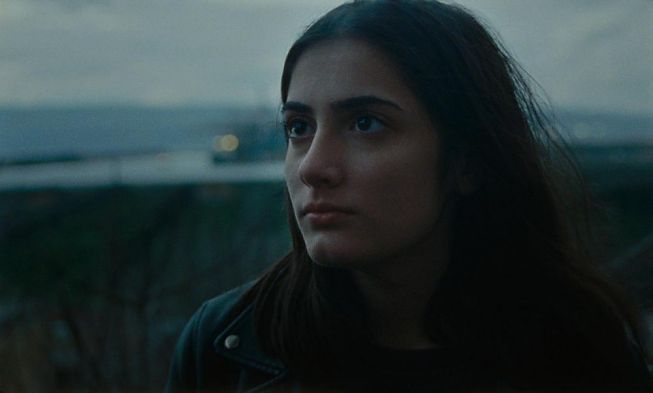 Neo-realist drama about a young Italian who discovers that her whole family is heavily involved in local mafia activities.

Jonas Carpignano is deeply connected to neo-realism. His stories are set in the present and his themes concern those with no lobby, whether its African refugees in the Italian small town of Rosarno (MEDITERRANEA, 2015) or Sinti aand Roma in the infamous Ciambra suburb Ciambra (PIO, 2017). Carpignano works with first time actors using natural light in real locations. His most recent film CHIARA is also set in the southern Italian region Calabria where his first films were set in, and the residential block of the marginalized, which has also appeared in PIO, reappears here too.

At the same time, CHIARA, which is set in the mafia milieu, is the most “cinematic“ in his trilogy. Carpignano deliberately ties dramaturgy and motifs to the big mafia film narrative. Like THE GODFATHER, it begins with a party. Here it‘s the 18th birthday of Chiara‘s sister Giulia, who is having a big celebration. The handheld camera snoothly glides along the events and captures rivalries, trades, wheeling and dealing along with the celebratory mood. There is a large number of men present. During the night, a car bomb explodes and Chiara‘s father disappears and the next morning no one wants to tell 15 year old Chiara what is actually going on. The film follows Chiara in her relentlessness until she slowly finds out the truth. Swarmy Rotolo is simply breath-taking as the tough teen who looks at the facts straight in the eye: the father whom she loves above everything, and the tight-knit family, they all work for the mafia and they aren‘t small fish either. When that becomes clear, only two options remain: either stepping in or getting out. CHIARA contains all of the mafia tropes – the last job, joining in stages, fraternity, family fates that inevitably catch up to them – and boldly tells them in a new way. 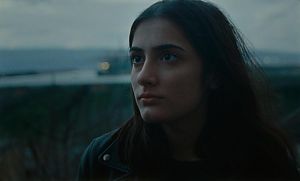 Neo-realist drama about a young Italian who discovers that her whole family is heavily involved in local mafia activities.