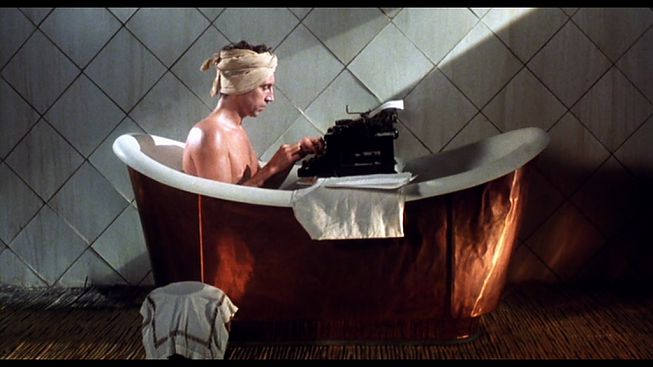 If anybody could do justice to Caravaggio's art in a film, it was Derek Jarman. CARAVAGGIO was premiered at the Berlin Film Festival in 1986.