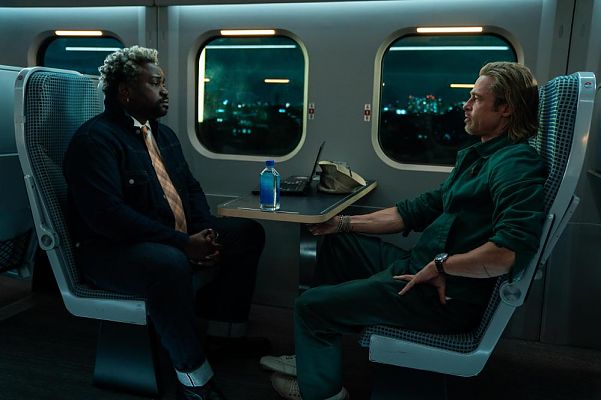 Action comedy involving a lot of assassins on a bullet train.

Veteran assassin Ladybug (Brad Pitt) wants to give up the life as a killer but is convinced to do one last job. It's very easy and will not involve any murder: Just grab a briefcase in a bullet train. Except that the train is full of colourful homicidal characters who are also after the case.

Manga adaptation from the director of DEADPOOL 2. 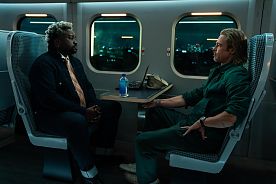 Action comedy involving a lot of assassins on a bullet train.