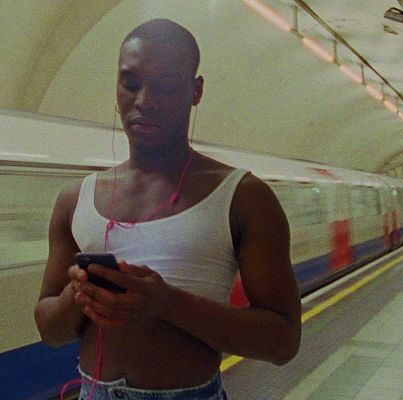 The BRITISH SHORTS SUMMER EDITION shows the best films of the past year from the isle.

The Summer Edition of British Shorts Film Festival presents a selection of nine short films from the UK and Ireland: the winning films of the festival, audience favourites and „team picks" of this year’s edition – from comedy, drama, animation, thriller, experimental, documentary to music video!