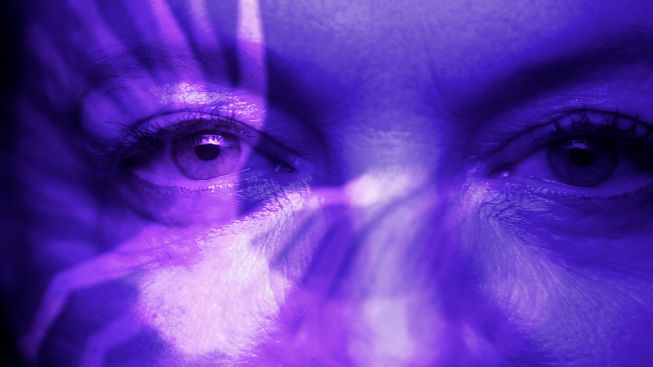 Filmmaker Nina Menkes analyses films from all eras, and analyses how the male gaze is expressed and replicated in nearly all of them. Starting from showing a "desirable" female body only in segments and the females face only lit to look flat and otherworldly while male bodies are shown in action and 3D, she points out and deconstructs tropes. These tropes are continued and replicated in most director and/or DoPs being male, not to mention the executives who decided what films are getting made and which films are "just not what they are looking for", as well as the everpresent sexual harrasment which made the #metoo-movement necessary.

With one or two brief exceptions all the people who Menkes interviews in this film are female, countering the male predominance in discourse.