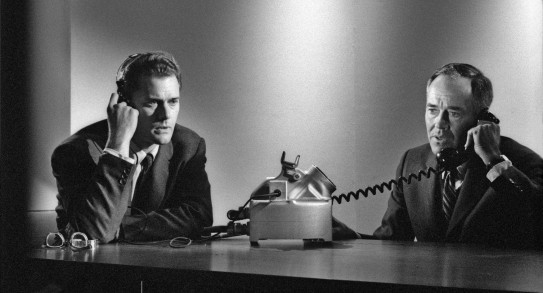 A technical error sends an American bomber crew on their way to nuke Moscow. In the USA the President (Henry Fonda) and his advisors try everything to stop them from starting nuclear war but it looks far from certain that they will succeed.